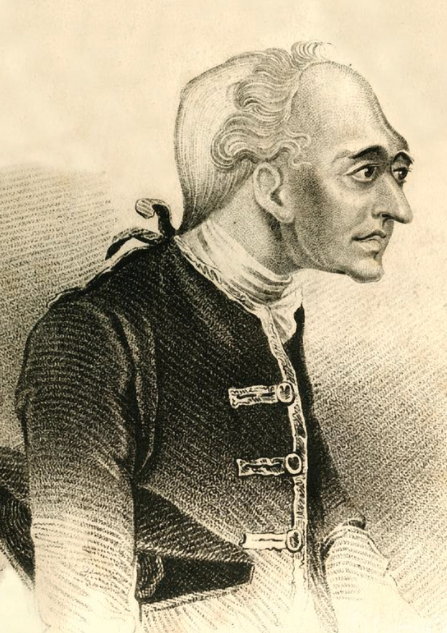 Growing up, one of things that sticks out in my mind around Christmas time was watching Charles Dickens’ “A Christmas Carol” which over the years I have watched many adaptations and versions of. It’s a story we all are very familiar with. Dickens brought to life the well-known frugal Ebenezer Scrooge which over the years the moral of the story teaches us as a society to have more empathy and compassion towards others and how we have in many aspects the ability to reflect on how we are as people and have the ability to change for the better. The inspiration for the story itself came from Dickens’ personal experiences and surroundings at the time. He strongly wanted to make changes to Victorian society and felt strongly against child labour which is reflected in other novels he published such as Oliver Twist. Imagine looking through his eyes in mid Victorian London he saw poverty at its worst. Witnessed families struggling and living in and amongst London’s darkest slums. He saw life in the workhouses and young children undernourished and living in poor health conditions. He needed to voice this to society and find a way in which people would listen.

One of the things that has fascinated me was who was the man that inspired Dickens to create Ebenezer Scrooge? Was there such a man? or men that he combined which resulted in Scrooge? Well in the year of 1841 Charles took a trip to Edinburgh where he was attending a lecture. Whilst on a walk he went through a graveyard known as Canongate Kirk and it is said that there, he noticed an unusual gravestone with the name “Ebenezer Lennox Scroggie” and on the stone it described him as “a meal man”. Which Dickens misread as a “mean man”. Which obviously sparked something in his mind. Two years after his visit he looked at his notebook that he made whilst on his visit and slightly altered the name and gave the name to his main character in what would become a timeless classic. The question is, did Dickens know of someone that he used to form the character of Ebenezer? There have been a few folks through time that could have fitted the bill as Ebenezer Scrooge. One of those was a man named John Over who made his wealth by ferrying people over the river Thames. He made quite a wealth for himself and owned an estate over the south bank of the river. However, John was very much like the character Scrooge, a notorious miser. It is said he wouldn’t even give candlelight to his neighbours and people mistook him for a beggar because he refused to spend money on new clothes. He had a beautiful daughter named Mary who also lived with him and many bachelors tried to take her hand in marriage but the old miser refused all offers and kept her like a prisoner. John would do anything to not pay or get out of feeding his servants to the point one day he decided to fake his own death so that his servants would fast and pay their respects. However, his plan backfired on him; the servants cheered and began to feast with joy at his death. John got up in a rage and his servant believed him to be a ghostly spirit got hold of a broken oar and with one blow he struck out the old man’s brains. Mary was so overcome with it all she devoted her life into a nunnery and devoted her whole wealth that she inherited to lay the foundation of the origin of St Mary Overie, Southwark. A plaque is situated at the site which still can be read today.

Another man that could have been in mind was known as “the Gloucester Miser” Jemmy Wood who owned Gloucester Bank. Jemmy inherited the bank from his grandfather who owned one of the earliest private banks in Britain. He had quite a lumpy fortune and was said to fit the description of Ebenzer when it came to his money.

Although John Over and Jemmy Wood were good candidates for the inspiration for Ebenezer Scrooge, they were not the men that Dickens was inspired by. It is widely believed it was another man named John Elwes, an MP for parliament who was known for being an eccentric Miser.

John Elwes was born John Meggot on the 7th April 1714 but he changed his name so that he would inherit his uncle’s fortune. He lost both his parents at a young age but it is believed that he got his scrooge-like ways from his family and mostly his uncle. His mother believed starved herself to death not long after his father died. His wealthy uncle known as Harvey Elwes was someone that had a huge influence over his young nephew and as a child, the young John was out to impress him and it is said that this is what made him become the man he turned into. His uncle Harvey was said to be a hermit-like man who was very frugal and unaffectionate. Just like the previous misers mentioned, John too was too stingy to buy nice clothes which he could comfortably afford. Instead, he would dress like a beggar to save money and receive handouts. He would save money on candlelight by simply going to bed when it got dark and when he wounded his legs quite badly on one occasion where he required treatment. He refused to pay for both legs to be treated and hoped the other would heal on its own. Fortunately for him it did. Elwes was famously known for becoming an active member of parliament in 1772, but as a whole he is also remembered for his eccentric scrooge-like character too.

“From this mean, and almost ludicrous desire of saving, no circumstance or tenderness or affection – no sentiment of sorrow or compassion, could turn him aside. The more diminutive the object seemed, his attention grew the greater; and it appeared as if Providence had formed him in a mould that was miraculous, purposely to exemplify that trite saying – “ Penny wife, and pound foolish.” The Life of the Late John Elwes 1790.

Dickens cleverly used Elwes as an inspiration for Ebenezer scrooge which was to become Dickens most popular character and a story that was to teach us all some important messages.